DESPITE Premiere 'As You Bleed' Music Video 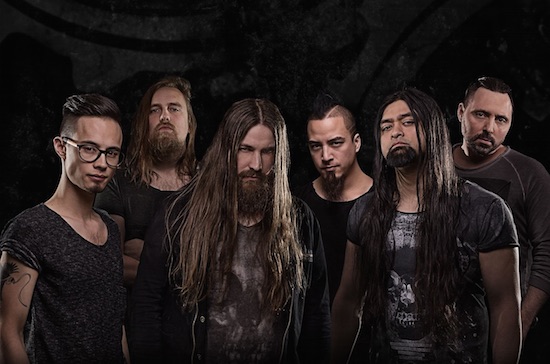 Gothenburg, Sweden's DESPITE has officially premiered a new music video for 'As You Bleed'. The video was directed by DESPITE vocalist Peter Tuthill and filmed in their hometown, Gothenburg, Sweden. 'As You Bleed' is the first single from their upcoming album, Synergi which will be released worldwide via Eclipse Records on July 22, 2016.

Vocalist Peter Tuthill comments: "I'm not big on sports myself, but mixed martial arts is one of the few I genuinely like to watch. 'As You Bleed' was actually inspired by a UFC match I was watching one night. I can't relate to violence, and it's not how I see solving any problems, but as long as it's inside an octagon, I'm all for it."