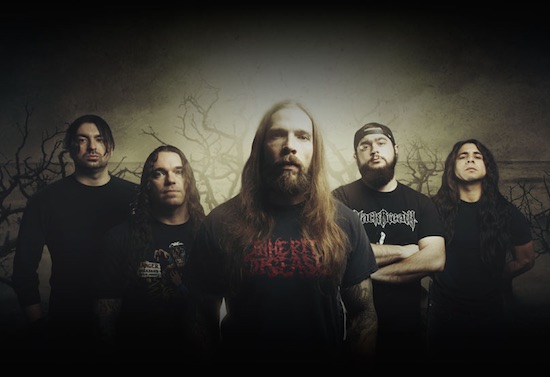 "I'm really proud of 'The Carrion Eaters.' It's super-sick and catchy and rotten to the gore!" shares guitarist Jeremy Wagner.