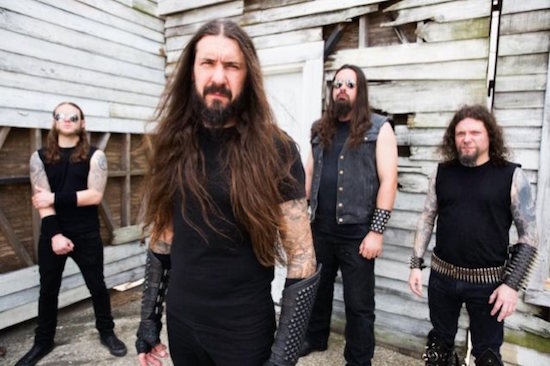 In advance of its release, the band shares the official lyric video for 'Chaos Arcane.' Based on H.P. Lovecraft's character who attempts to recount the inexplicable sense of fear in expectancy of an unknown evil, the track conveys that sensation of impending doom through sound in a way only GOATWHORE can.