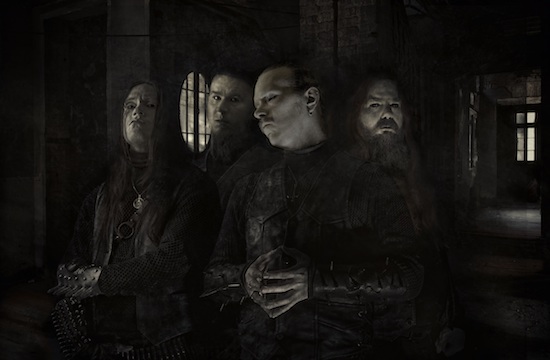 Heljarmadr the vocalist/guitarist quotes: "We decided to let the fans decide which track to release as the first single of our new album "Väsen". They went for "Krig" which is a good representative for the essence of the album. It's one of the slower tracks but has the intensity intact which flows throughout the whole album. It's also the longest track and we're pretty sure that older fans will feel completely at home with it. Enjoy!"