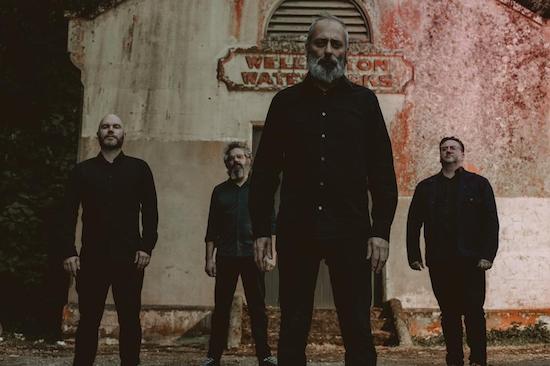 New Zealand's sludge/stoner band BEASTWARS are back with their brand new single and video, Raise The Sword. The new album IV, is band's first new music in a number of years - this is their triumphant return after vocalist Matt Hyde underwent over 6 months of treatment for Non-Hodgkin Lymphoma in 2016 - and he is now in remission.

BEASTWARS' new album IV will be released on Friday June 28th, 2019 and can be pre-ordered now - Limited Edition Vinyl, Cassette and T-Shirt Bundles are available at http://www.beastwars.bigcartel.com.