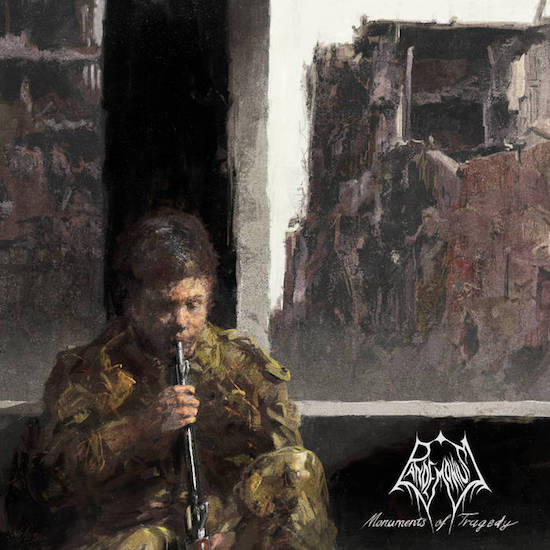 PANDEMONIUM returned with a new full-length album after 10 years of downtime. New line-up consisting of remaining founder Thomas Ahlgren (Deranged, ex-End), his fellow from Deranged Johan Bergström (Resonance Cascade, Visceral Bleeding) on vocals, Johan Aldgård (Faithful Darkness, Nonexist) on bass and Jacob Blecher (Yggdrasil) on drums recorded and released "Monuments of Tragedy" through black Lodge Records on August 30th, 2019. The only thing there is left to say is: PANDEMONIUM are finally back. Sweden's coveted metal phenomena known for their dazzling compositions of enthralling harmonies in a perfect blend with light-speed rhythms are risen from the slumber and ready to conquer with an earth-shattering new album that will far surpass any expectations. The return sets to rectify their long absence for the past and future fans! Fans of Dimmu Borgir, Behemoth, Emperor, Cradle of Filth and Carach Angren should not miss this one. 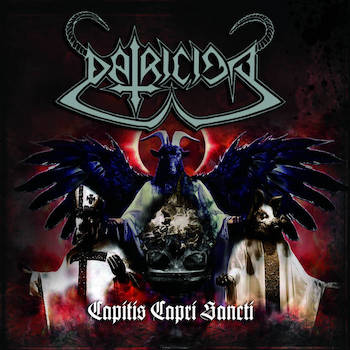 A piece of history re-recorded and re-imagined. PATRICIDE was founded in 1993 and literally existed only a moment since the band's activity falls in the years '93 -'94. They recorded a demo, which unfortunately was never released and then they disappeared. This year brings reactivation of the original line-up (Mantas and Baron (Elegis, ProFanatism) and release of archival material in the form of full-length album called "Capitis Capri Sancti" through Mara Productions on July 20, 2019. It consists of five original but newly recorded compositions, three new songs and a cover of Sacrilegium (Sacrilegium was Baron's band before PATRICIDE was created in 1992 with no official demo released; not a Sacrilegium from Wejherowo, Pomerania that exists till this day). PATRICIDE offers death metal that will take you back to 90's, backed will powerful and selective sound, vocals in Polish and topped off with unique melodies and full on attitude. 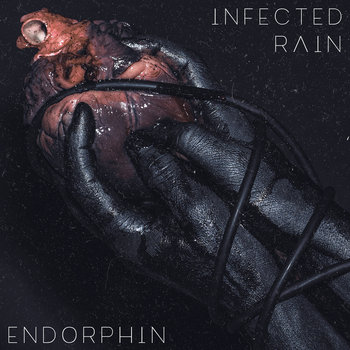 INFECTED RAIN popped on my radar because of a poster with the dates for Swallow The Sun tour next year. Not knowing anything about the band I decided to give it a listen and got immediately pulled in into the whirlpool of their musical madness. Coming from Moldova, INFECTED RAIN brings a mix of styles in what can be called modern metal with warped time signatures, Lena's vocals screaming, growling, cooing, whispering haunting promises of a better future blended with violently psychotic sections and awry elements supported by dangerously groovy riffs, and mesmerizing passages in between. Their latest album called "Endorphin" came out on October 18th, 2019 through Napalm Records and it's ready to attack with claws showing and teeth bared. They'll be playing around here soon enough, and I do not plan on missing their performance.