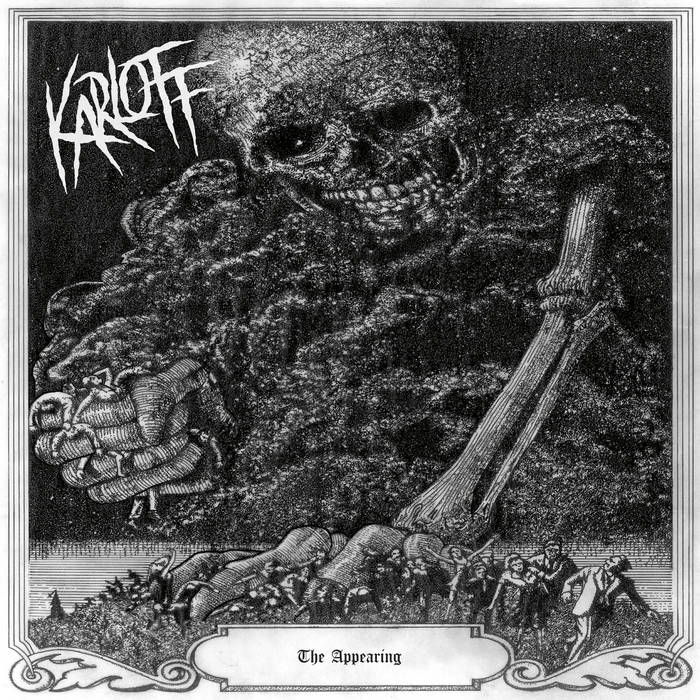 In collaboration with Dying Victims Productions, today we are proud to present a new single 'The Sound Of Discipline' from KARLOFF's highly anticipated debut album, The Appearing.

Hailing from Germany, KARLOFF formed in 2018 as a means for erstwhile Graveyard Ghoul member Tom Horrified to blow off some punk-oriented steam with a couple close comrades. Describing their sound as "raw obscure punk turns into blackness," it didn't take long for the band to record their first recording, Demo '18, but it was the following Raw Nights mini-album a year later where KARLOFF kicked into high gear. But, the best was still come...

At last, it arrives with their long-awaited debut album, The Appearing. If KARLOFF's previous two short-lengths presented them as a more gutter-level Midnight, then The Appearing recasts the band in a totally new, altogether more unique light – and one that's still brimming with that ever-special twist of olde-worlde evil. Rich and robust and ripplingly muscular, The Appearing struts like a cheetah with a heart full of napalm and flexes like nobody's business. In fact, the lead-heavy stomp here harkens to ancient-days metalpunk like Carnivore, Best Wishes-era Cro-Mags, or even early Nasty Savage; equally, one could also point to the more modern likes of Iron Age, Shitfucker, and The Rival Mob. However, the creepiness KARLOFF hinted at earlier reaches a fever pitch across the tastefully-applied chorus FX, a subtle nod to post-punk that ably broadens the band's reach without sacrificing their vision. More than all that, it's the songwriting of The Appearing which renders it an intensely re-playable record: exciting, invigorating, and skillfully finding that balance between the seemingly epic and the swiftly concise. 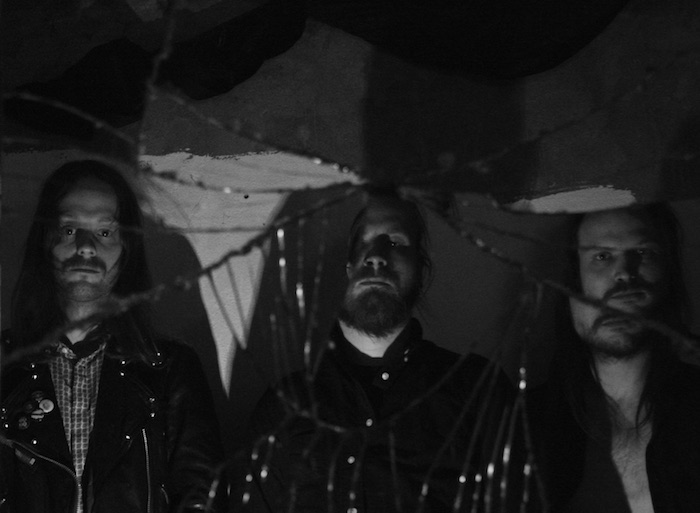