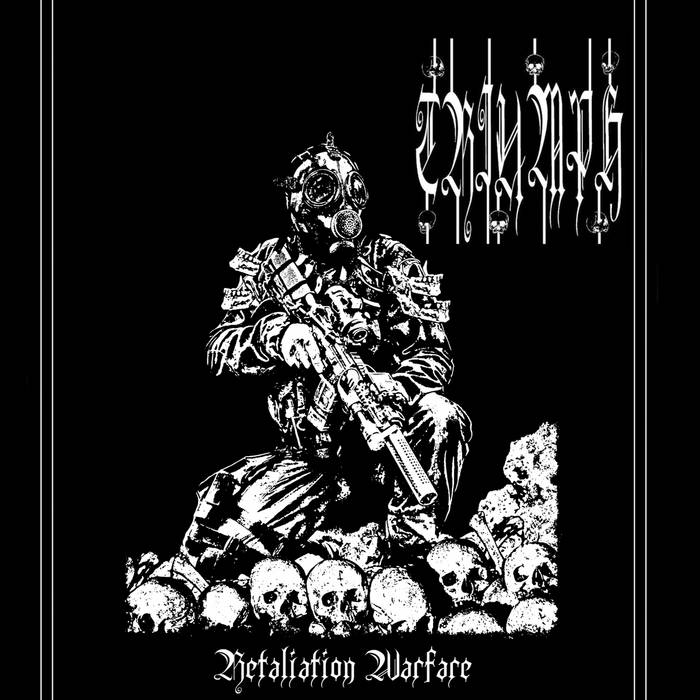 Today, in cooperation with Inhuman Assault Productions, we are proud to present the new single 'Holocaust Siege' from the highly anticipated second album of Nevada's TRIUMPH, Retaliation Warfare, on CD, vinyl LP, and cassette tape formats.

Hailing from Reno, Nevada, TRIUMPH is a lone-wolf abomination evoked by Immolater (Ritual Genocide, Ancient Malignity, Blasphemous Creation) in 2019, to represent the total annihilation of weakness and the conquering of one's self, hence the band name.

Both war march and war machine - a war "marchine," perhaps? - TRIUMPH's second full-length assault is merciless and mesmerizing in its single-minded focus. Scything and slashing, pulsing and primitive, and uniquely locating the elusive balance between all-consuming chaos and martial order, not for nothing is this new record titled Retaliation Warfare. Immolater's ultraviolence spreads in all directions, sparing no one and nothing, these waves of wild black/death barbarity cresting and then crushing the listener. Maniacs for Canada's Revenge, Black Witchery, and Spain's Proclamation will be pleased; all others will cower in fear. Prepare for Retaliation Warfare! 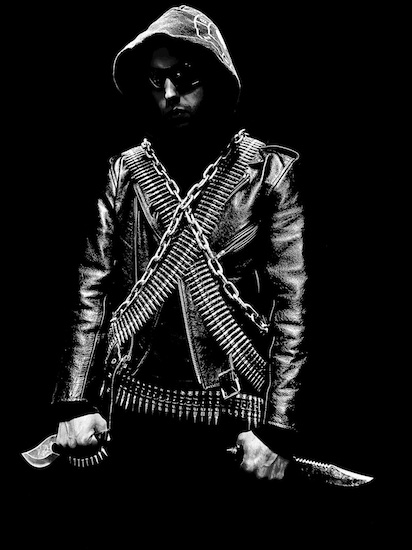 Hot on that first demo's heels is the new EP Vile Emergence, which is a more refined version of what Enter the Cryptum had to offer. Here, CRYPTUM have further consolidated their songwriting to help bring a more defined and individual sound to their music while still maintaining their overall style and old-school influence. Swift and satisfying, strong Vile Emergence comprises four songs in 16 minutes, laying waste and getting the fuck outta there. Enter the CRYPTUM again and behold its garish new grime!