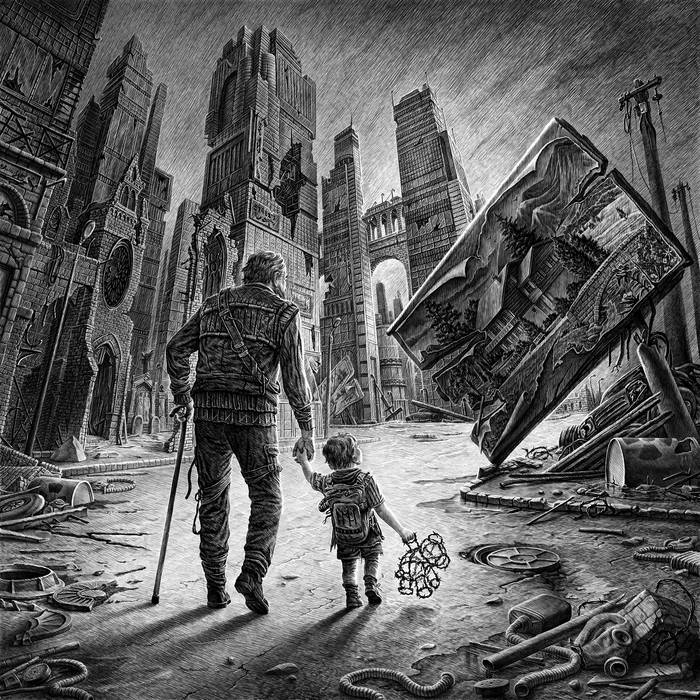 Dutch trio MESLAMTAEA releases their fourth full-length album with Weemoedsklanken. Since the come-back record Niets En Niemendal (2019), the band has taken a new direction. MESLAMTAEA combines 2nd wave black metal with jazz-, prog-, and psychedelic vibes. This is the most experimental album the band has done so far. You can find a lot of quite unusual instruments like saxophone, flugelhorn, tongue drum and vocoder on it. Mastermind Floris says about Weemoedsklanken: "We play a lot with atmospheres and contrasts. From straight-forward black metal to twisted rhythms, from hard sounds to tranquil ambient. We like to experiment, but the atmosphere is always on top."

This is a very good description of what the music is all about. Starting off with a slight chilling jazzy intro, the band turns into some old Ulver stuff from the mid-90s 'Rad Des Tijds' combining some really weird sounds in all this black metal compositions. Sometimes the Dutch guys show their passion for old Paradise Lost or The Gathering ('Verstoten') when they still did their doom-death stuff but branded with a very own morbid touch but also their possible faible for Bleeding Gums Murphy and Lisa Simpson when you take a listen to the Saxophone. The album is a really wild hunt and you never know into which direction the trio is going to lead the listener. Some very calm moments are interrupted very abrasive by some harsh tremolo picking, dissonant riffs or hateful screams. Weemoedsklanken musically became a very entertaining and varied album that needs to be explored by the listener not in one session. Too many aspects are waiting for this in the eight tracks. 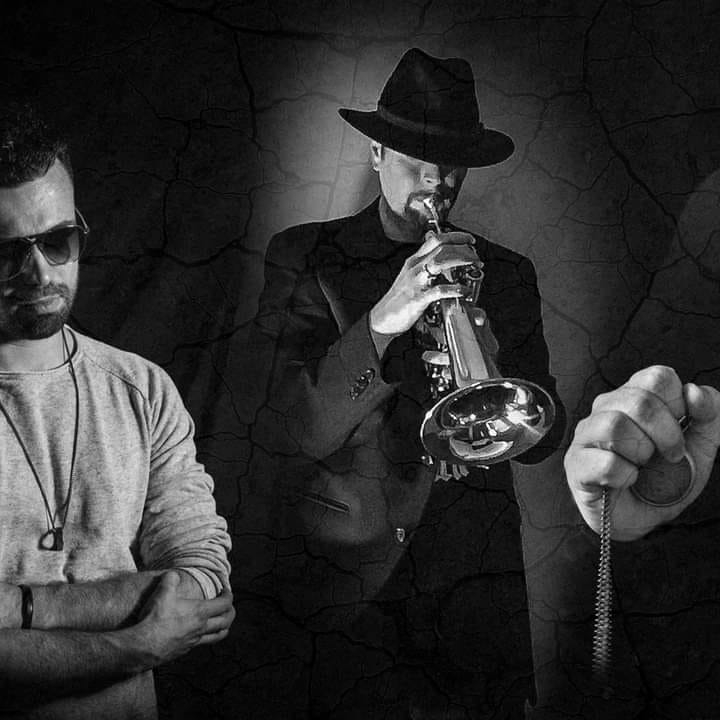 Lyrically the band continues the lyric theme of the previous two albums, but from a different view. Weemoedsklanken means 'sound of melancholy'. It's about the passage of time, nostalgia for the past. It paints a bleak picture of the present and the future.

So save some time for this album and maybe you should also explore the wonderful album cover created by Maya Kurkhuli and appears to be a continuation of the last two album covers.

Weemoedsklanken, is set for international release on February 25th, 2022 via Babylon Doom Cult Records on CD, vinyl LP, and digital formats that can be pre-ordered via the links below.