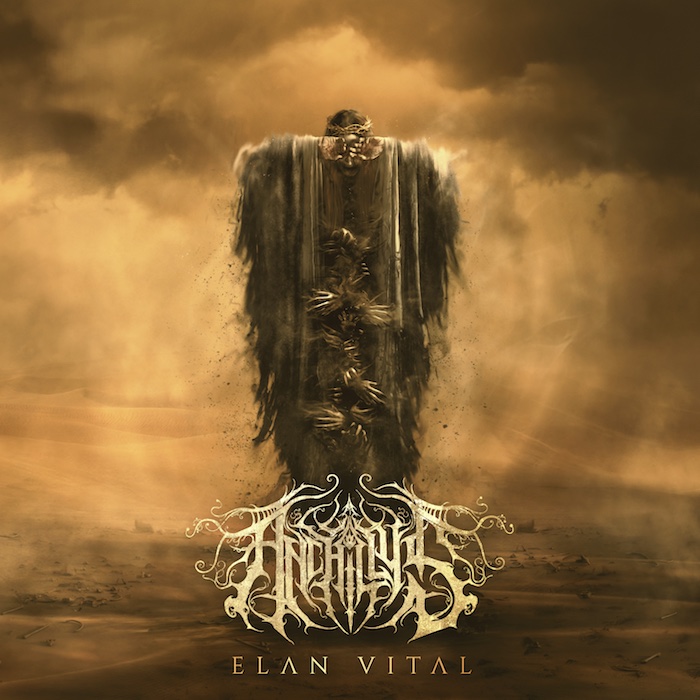 Andy Wit (ex-Once Begotten, ex-Dictated (tour-bassist), the driving force behind ANCHILLYS, took ten years to make his debut album. He first locked himself in the bedroom of his childhood home, then fought sleepless nights in a 19th century rehearsal bunker writing and recording what would become Elan Vital. Through determination and a demanding work ethic, Wit developed as a musician and producer, honing his craft of the most brutal and technical aspects of the death metal genre.

Musically, ANCHILLYS takes no prisoners on Elan Vital to set a blasting, pounding and slamming tone according to old-school metal tradition - with a nod to the contemporary variant. With the aim of providing the listener with a heavy portion of maniacal aggression, stubbornness and melancholy. Lyrically, Wit explores his own love - hate relationship with human existence. Inspired by an inner meditative odyssey, he says he dragged his lyrics 'from the spiritual Gate of Hades'. 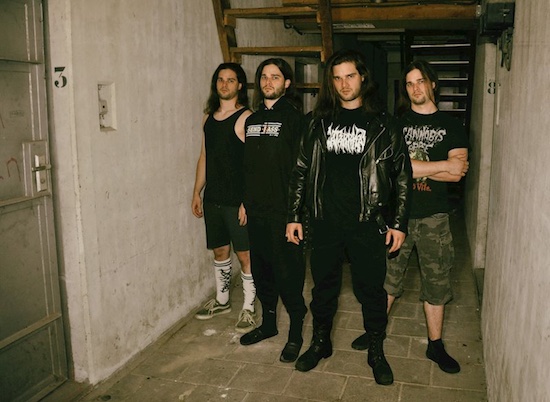 The first track 'Elan Vital' from the same titled upcoming and very promising debut album by Dutch one-man project ANCHILLYS starts quite creeping but after a while the handbrake is released slowly and the brutal trip starts. A mixture of some dissonant sounds and brutal death metal with some groovy parts in the vein of Suffocation, Cryptosy, Necophagist or Deeds of Flesh and co is waiting for the listener. The song is a very cool appetizer for the full-length which will be released independent on August 26th, 2022. Check it out and don't forget to apply the brake afterwards again.