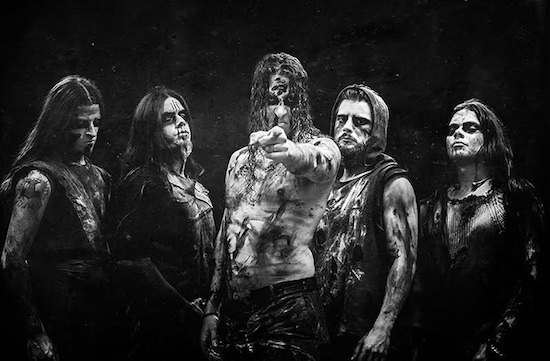 Band comments on new record: "It's our most atmospherical and raw album to date, not a logical evolution but a big change from our sound in our previous album "Haeresis", darker, dirtier and faster. So be ready for a new direction into the most abysmal darkness."