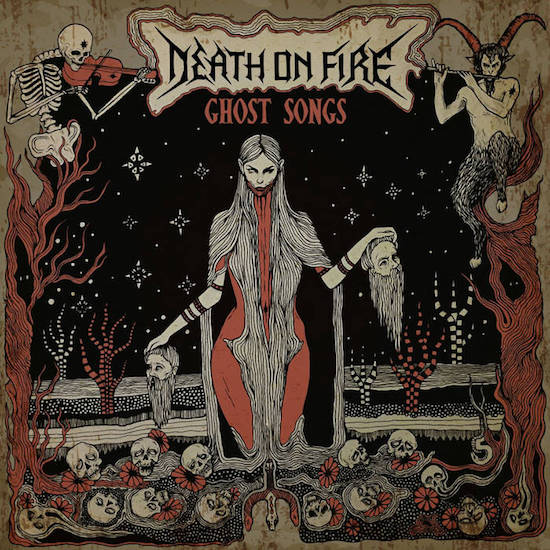 Due out independently is DEATH ON FIRE's second full length album, "Ghost Songs". The Indiana based group's official video for the 'Lies We Eat' which is the first track off the new album, bites deep into a groovy, melodic-thrash metal meat pie. Though just an appetizer for the full meal " Ghost Songs" has stored, taking the time to taste the mendacious things could be your opening up to DEATH ON FIRE's music. 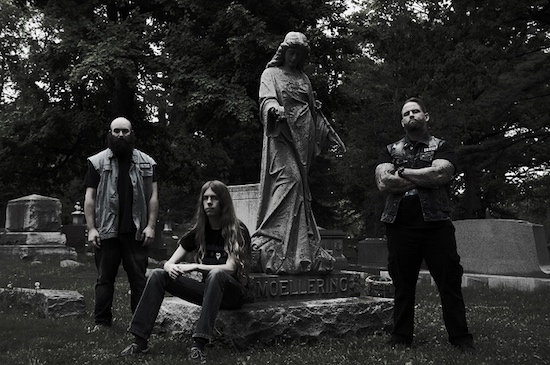 Not only is 'Lies We Eat' an accumulation of metallic flavors, but also establishes a cold, darkening tone hovering in overcast fashion. And by appealing to both tune and temperature, the band truly draws one in with their ghastly gaze on 'Lies We Eat'.

DEATH ON FIRE's "Ghost Songs" is set for release on March 20th, 2020, but in the meantime, light up that play button with the new video below:

DEATH ON FIRE is: