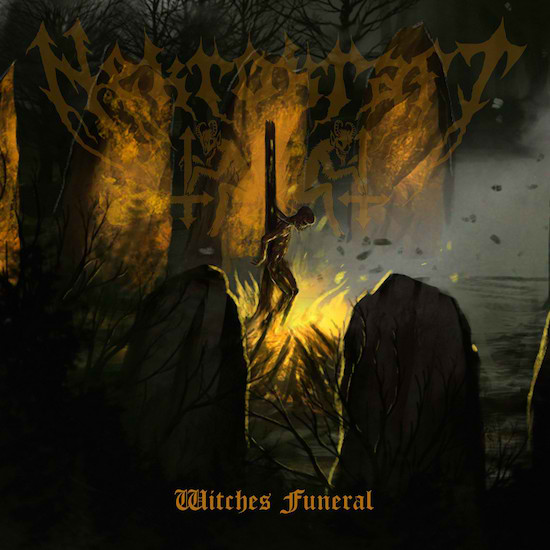 Something old was evoked in the late nights of december 2019, brewed in the endeavouring aspiration to luster a decrepit past. NEKROKRAFT re-recorded two pieces of music from the "Witches Funeral" EP in the wake of tying the ropes on their second full length album set to be taped in 2020. Combined with a revamped lineup the forthcoming era seems prosperous for the blackened concoction that is NEKROKRAFT set to deliver a twisted imprint on your petty soul. 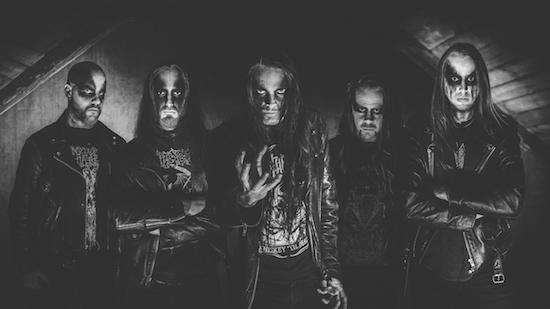 Those re-recorded tracks will be released on the Sign Records as two separate digital singles. On June 5, "Witches Funeral" will see the dawn of day, followed by the crushingly heavy "Return of the Kvlt", out August 21.

"We're all about witches brew, the fucking woods and thrashing through the boundaries of hell." - Nekrokraft