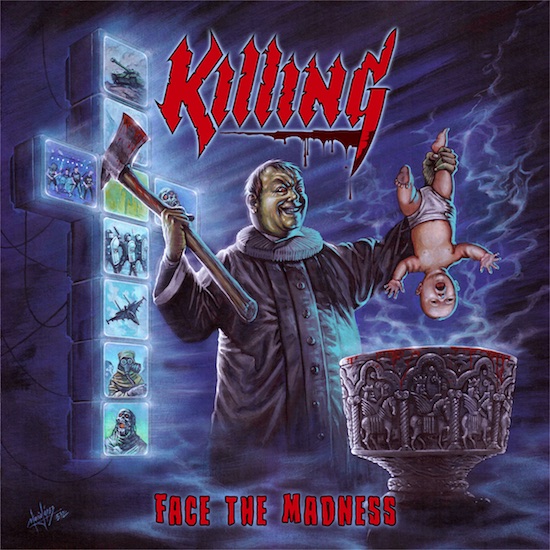 Danish thrash newcomers KILLING will release their first full-length album Face the Madness on August 13 via Might Music. Here is an impression, the first video 'Kill Everyone'. Be sure to check it out and mark the date in your calendar!!! 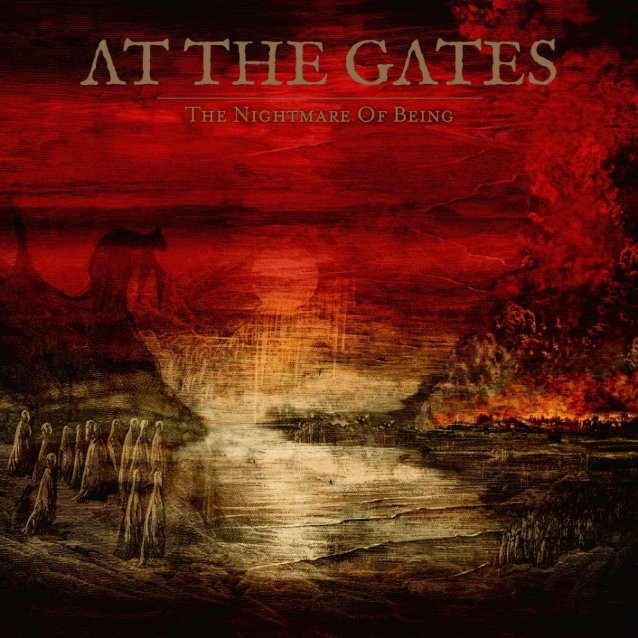 The Swedish melodic death metal veterans, AT THE GATES, will release their 7th studio album The Nightmare of Being on June 2 via Century Media Records. Their first song 'Spectre of Extinction' had its video premiere on April 30th and makes the anticipation for the album rise!!! 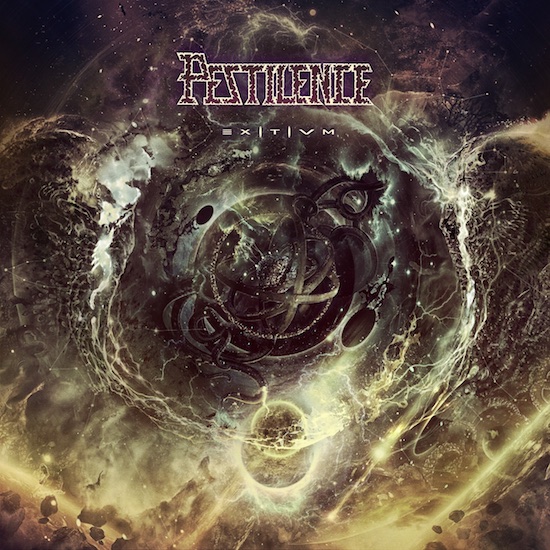 Dutch death metal band PESTILENCE will release the follow-up to Hadeon on June 25 on Agonia Records. The disc will be called Exitvm and those who liked Testimony of the Ancients will at least not be averse to the advance song 'Morbvs Propagationem'!!! 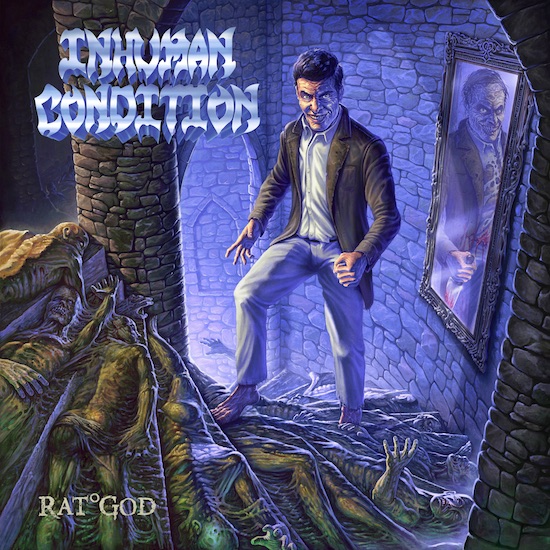 INHUMAN CONDITION have released their second song 'Euphoriphobia' from the new album Rat God. The album will be released on June 4 via Listenable Insanity Records. Review of the new album can be found here.