MB Premiere: CRAWLING CHAOS - 'Ishnigarrab, Or The Awful Offspring Of The Goat' 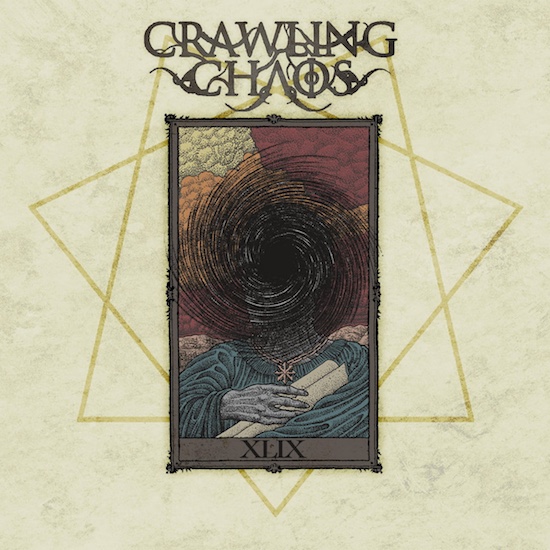 'Ishnigarrab, Or The Awful Offspring Of The Goat' is the second single released as a promo for the upcoming album by Italian death metal band CRAWLING CHAOS. Just a page from their full length album due out in November 2020 titled XLIX, however it's got the punch and kick vocally and instrumentally to keep you up till their album release. If you like Cthulhu themed metal then this track has you covered lyrically and the music itself stomps. The production is great so you won't miss a note of the madness these guys summon.

Not too candid not too technical, just moving around more towards the bat to the face side of death metal with some interesting string work, this track will have you head-banging all the way through. Like if Nile played bare-bones death metal, you know without all the crazy guitar and drum romance, it would probably sound something like this. Good stuff, look out for the full unearthing in November. 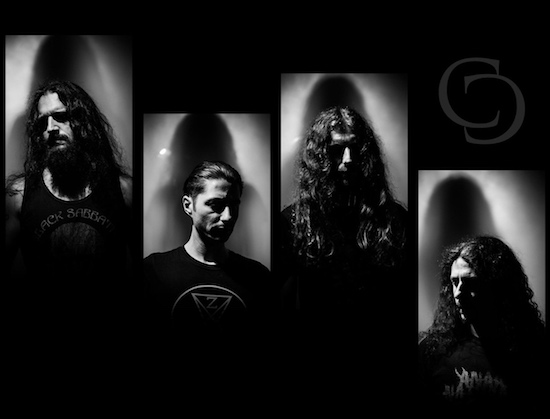 CRAWLING CHAOS comment: "In his route to conquer the throne and establish absolute power, the Prince, ultimate monarch, forces his will upon the world for the purpose of creating an idyllic Utopia. His obsession to replace Chaos with Order and the great, dreadful actions he's perpetrating are just clockwork maneuvers taken by someone – or something – sitting at the edge of the cosmic chessboard… He's echoing the unknown, He hears Her voice inside him...Everyone is Shub Niggurath's son".

XLIX, is a concept record loosely based on "The Prince", the renown book written by Niccolò Machiavelli in the XVI century, and it will be release on November 20th 2020 via Time To Kill Records. The album was mixed and produced by renown Italian producer Simone Mularoni.